Huntersville is one of the most intact late 19th-century / early 20th-century neighborhoods in the City, distinguished by houses with tall windows, gabled roofs and deep porches. These traditional houses are oriented to the street so neighbors see each other often and know what is going on in the community. Although the neighborhood has had some difficult times, these neighborly traditions continue with current residents. This plan book, authored by Work Program Architects for the City, capitalizes and supports this asset of strong community identity.

A community’s architectural character plays a key role in identity, so it is critical to ensure that new construction continues and re-enforces that character. The Plan Book is intended to be used by existing Olde Huntersville residents, potential homeowners interested in building, and builders who are invested in contributing to the success of the beautiful, historic Olde Huntersville.

The three-, four-, and five-bedroom house plans in the book are beautiful, customizable, market-rate homes that fit into the architectural character of the neighborhood. There are plans with options for accessible bedrooms, perfect for aging-in-place.

2020 APA Virginia Dogwood Award — Virginia’s Citizen Planners of the Year — This award was given for “Citizen involvement and drive to better their community with the City’s help.” 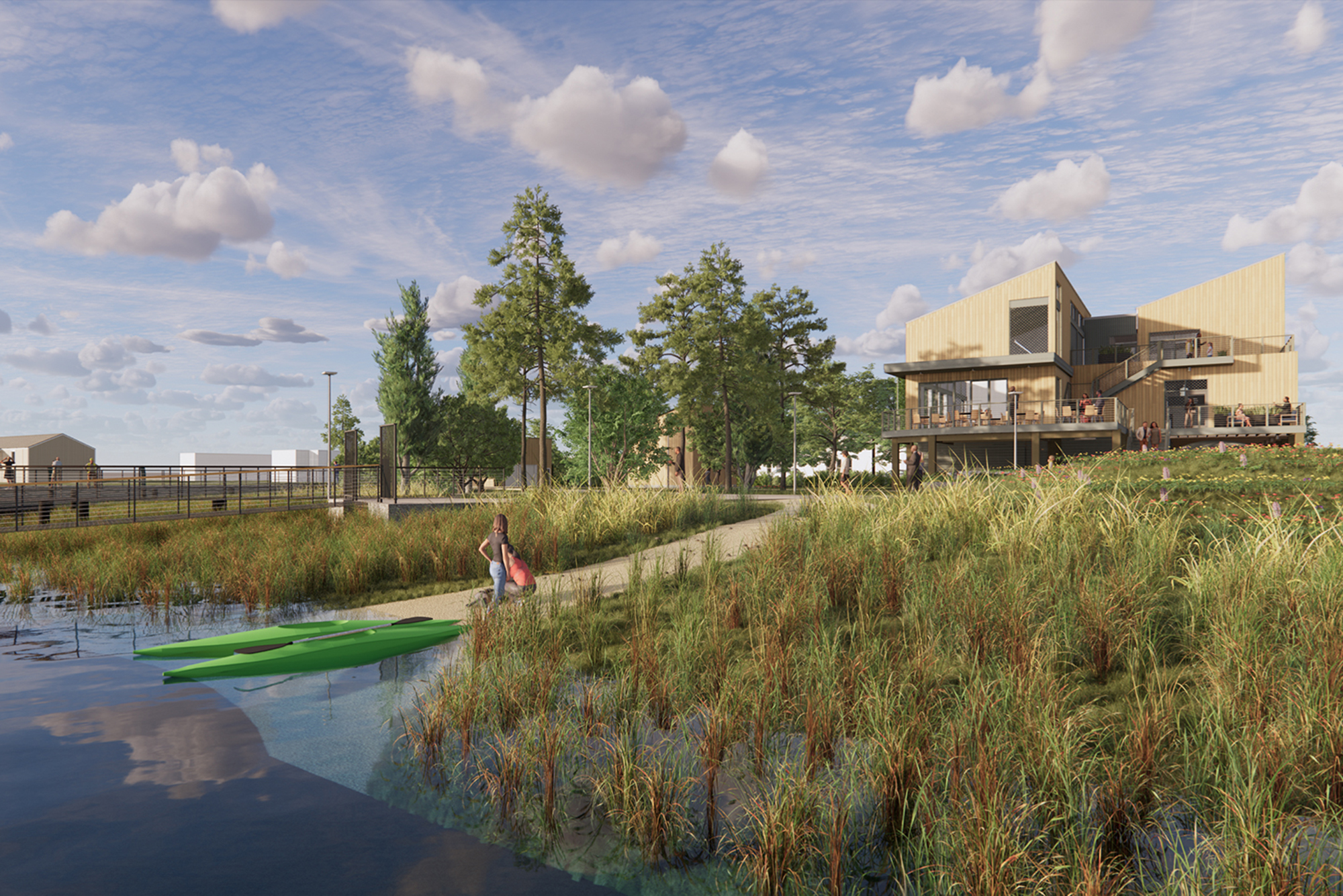