WPA and Ray Gindroz were asked to develop a set of design principles that would facilitate high-quality multifamily development. In order to do that we reflected on what it means for people to live in a “good neighborhood”, why America strayed from this tradition, and how to work our way back to good neighborhood design.

When asked to describe the qualities they cherish most in their neighborhoods, people often describe childhood memories. They always felt safe walking around the neighborhood passing the front porches of houses, knowing that neighbors would see them and offer help if they needed it. They behaved well because they knew word would get back to their parents if they did not. It was easy for a child to learn how to use the city. The first venture from the house would be to play on the sidewalk and then eventually, be allowed to walk around the block. Contact between neighbors on pedestrian-friendly streets contributed to a strong sense of community. People could rely on each other. It was easy to walk to shops, restaurants, schools, playgrounds, churches, and libraries. There was a mix of type and cost of homes so neighborhoods included people at different stages of their lives: starting out with a small apartment, then a larger one, then a small row house, then a big house and finally a condo or apartment when they become empty-nesters. This diversity has proven to provide long-term sustainability and stability for neighborhoods.

Traditional American neighborhoods were badly eroded in the course of the 20th Century by:

This degraded physical configuration of our cities is a root cause of the social inequity that causes so much pain for residents, crime and loss of economic activity.

We are in the midst of cultural and demographic change which is predicted to diminish the demand for single family homeownership and dramatically increase the demand for rental housing of all types including multifamily rental.

We also continue to have a serious shortage of affordable housing. To satisfy this demand, there are several subsidy programs, including Low Income Housing Tax Credits (LIHTC), which make it financially feasible to build new low and moderate-income housing. However, the cost and financing constraints of these programs have caused many developers to build a single building type — garden apartments. Large complexes of garden apartments stand out as separate from neighborhoods and have become associated with low income housing. Existing neighborhoods, concerned about their quality of life and safety, associate this type of project with other projects that they believe have crime and social problems. 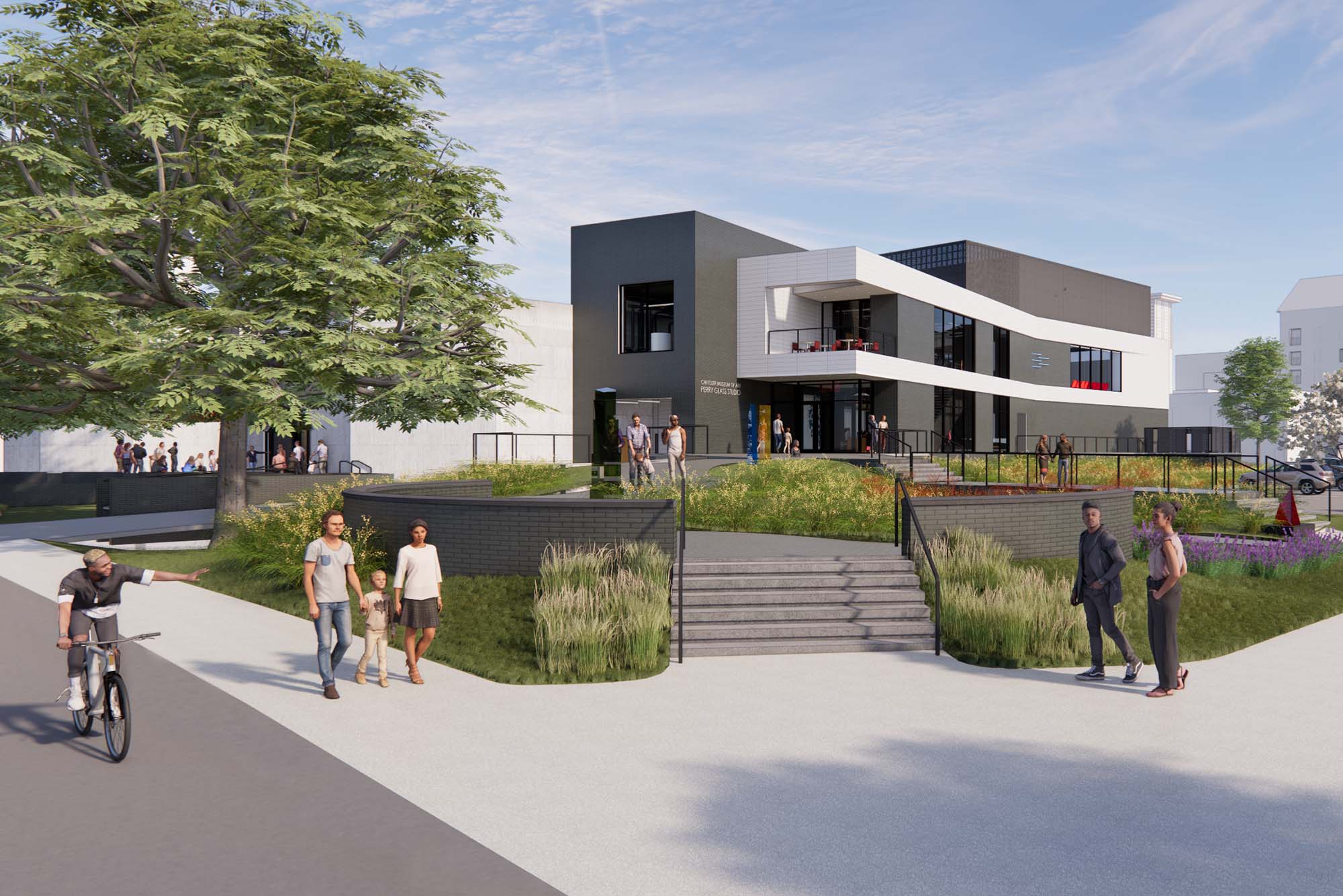 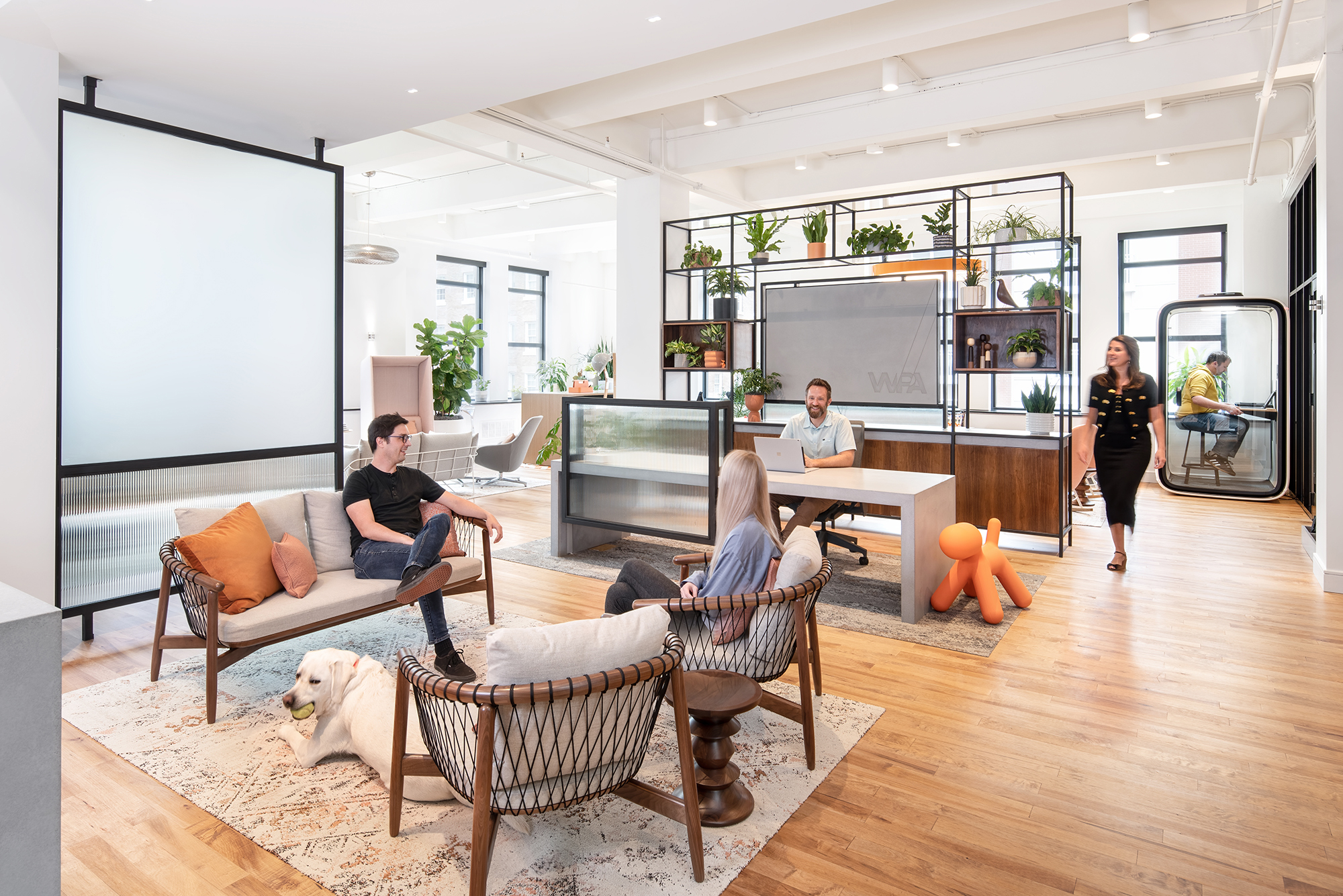 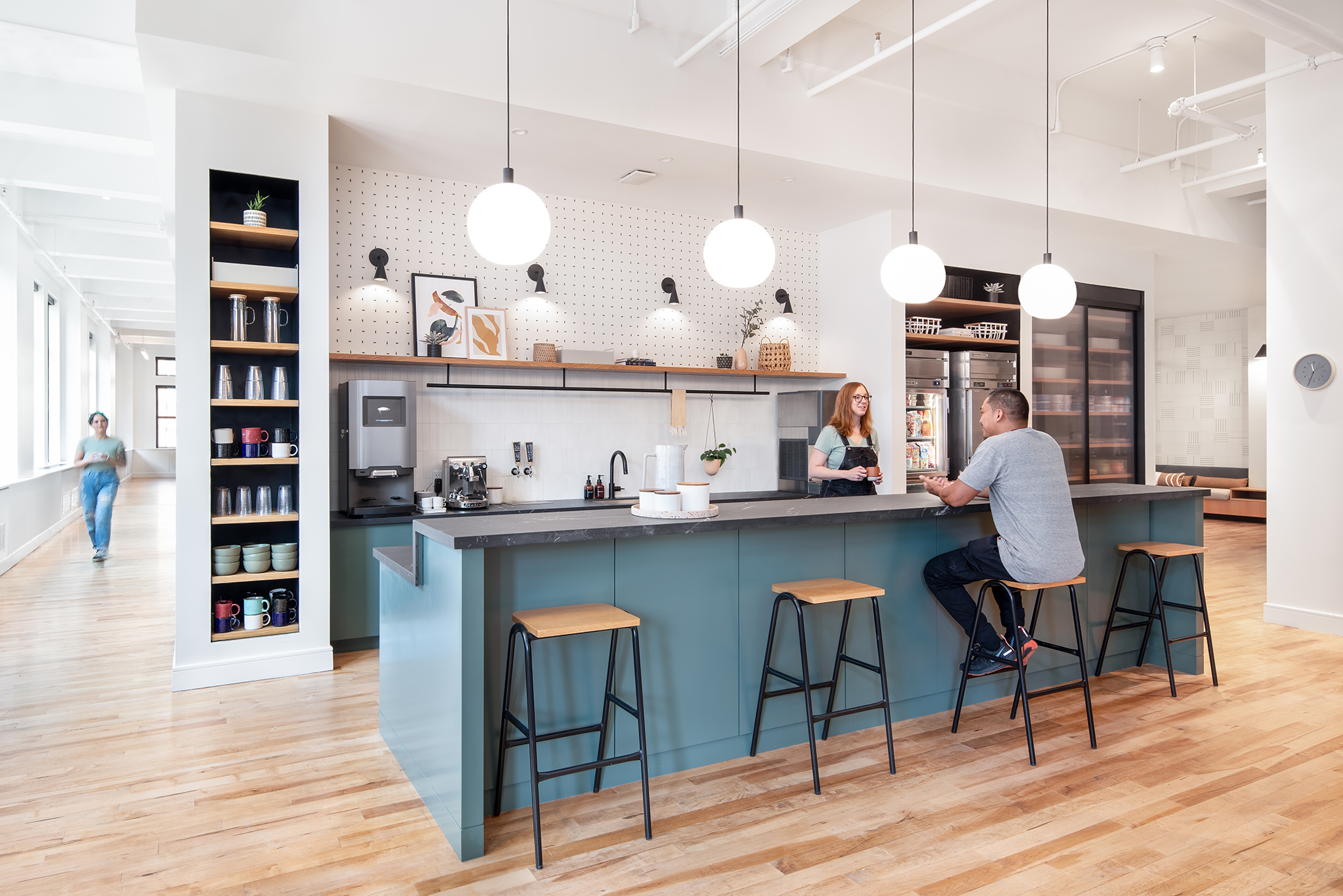 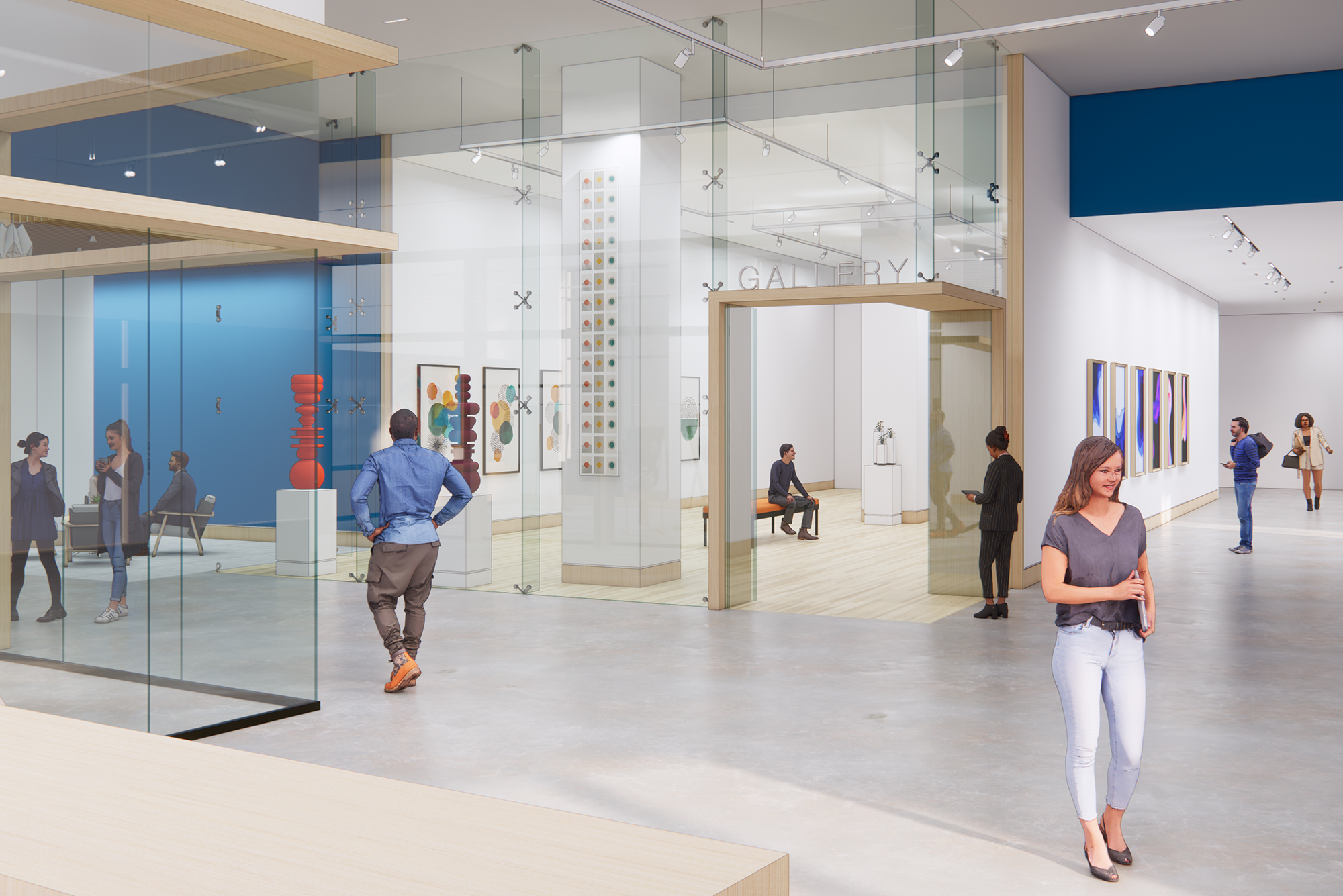 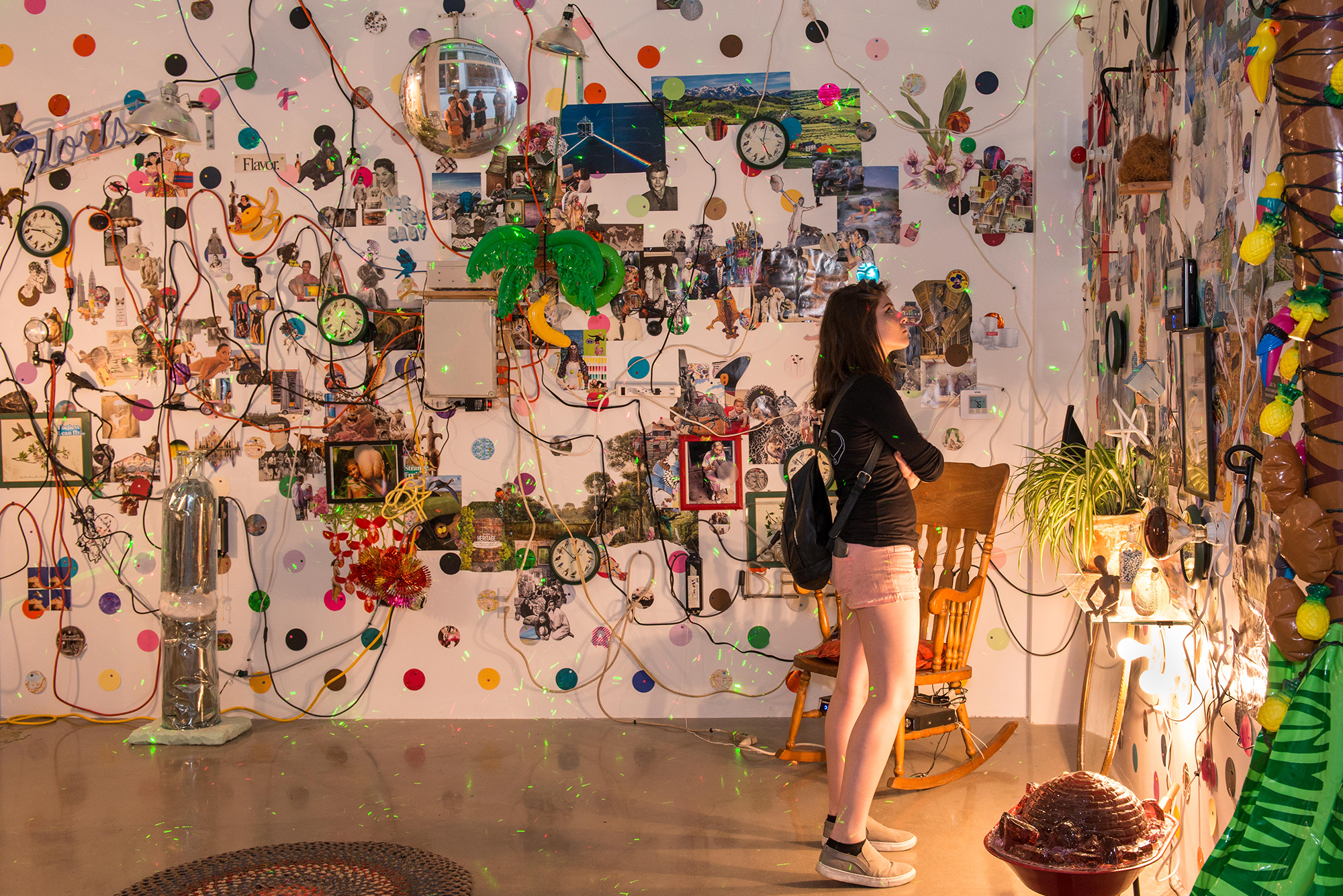